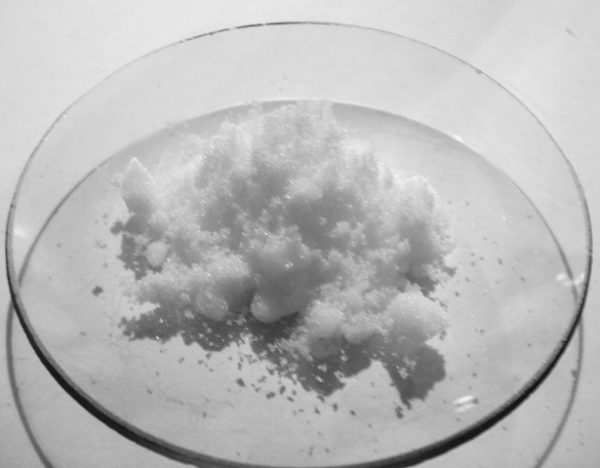 Sodium bromide, also known as sedoneural is a salt with the formula NaBr, widely used as an anticonvulsant and a sedative in the late 19th and early 20th centuries.
Its action is due to the bromide ion (potassium bromide is equally effective).
It is a high-melting white, crystalline solid that resembles sodium chloride. It is a widely used source of the bromide ion.

USE:
– As a hypnotic, anticonvulsant, and sedative in medicine.
– As a source of the bromide ion, which is pharmacologically active, it is equivalent to potassium bromide.
– In photography.
– To establish a bromide ion reserve in a bromine spa (hot tub) antimicrobial treatment regimen.

Age limit or other limit: 18 years

By buying you acknowledge that you fulfill the limit for purchase of this product. 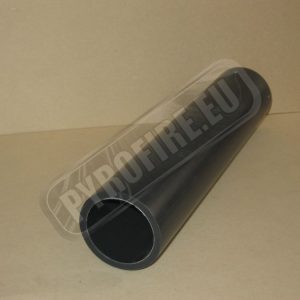 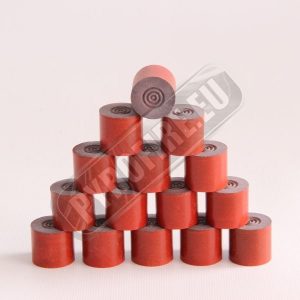 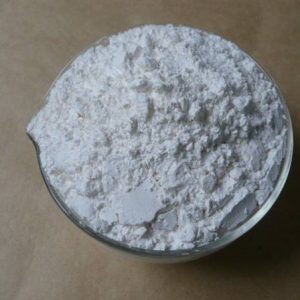